To increase the stock of scientific knowledge on man, society, environment and technology is an important tool to improve the quality of life and competitiveness. These activities are covered by R&D statistics, providing information among others on the number of research and development units, employment in R&D activities, the amount and sources of expenditure as well as the results of research and development. We collect data on the innovation activities of enterprises – relying on the results of R&D in many cases – every two years, in the frame of the innovation survey of the Community, harmonised at EU level.

R&D expenditure as a percentage of GDP

Amount of current and capital expenditure, not including VAT, spent on research and development (R&D) over the year as a proportion of gross domestic product.
Source of data: Summary Tables (STADAT)
Last data for period: 2019

Number of staff performing R&D activities, as a percentage of total employment

R&D staff number converted into full-time equivalents based on time spent on research and development work, as a proportion of total employment.
Source of data: Summary Tables (STADAT)
Last data for period: 2019

Research and development capital expenditure in the reference year as a proportion of investments in the national economy. R&D capital expenditure is the value – not including VAT – of the purchase of tangible assets and computer software used directly in research and experimental development, incurred in the reference year.
Source of data: Summary Tables (STADAT)
Last data for period: 2019

Enterprises which produced new or significantly improved products or introduced new processes, marketing methods or organisational methods in the period under review, as a proportion of all enterprises employing at least 10 people.
Source of data: Summary Tables (STADAT)
Last data for period: 2018 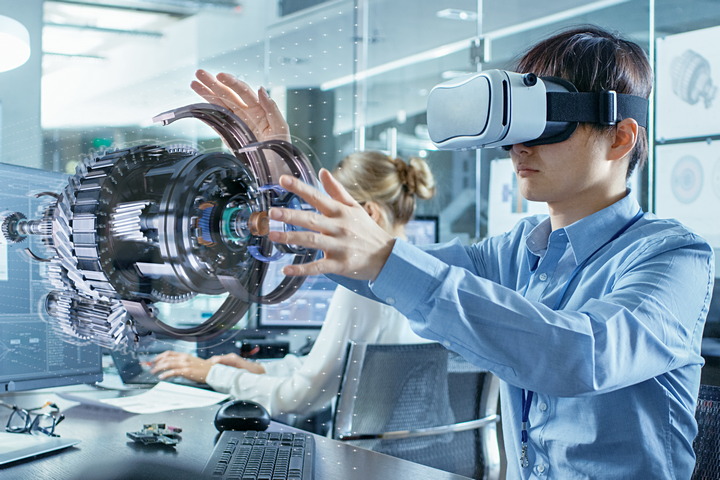 In 2017, HUF 517 billion, 1.35% of GDP was spent on research and development activities at the level of the national economy. Nearly 74% of research and development expenditure came from the activities of business enterprises at the level of the national economy, R&D units in higher education as well as R&D institutes and other budgetary research units accounted for 13% each. The significant part of tender resources of 2016 were used in 2017, as a result of which R&D expenditure financed from the government budget rose to the highest extent, by nearly HUF 53 billion (by 47%) at current prices. R&D expenditure financed by the sources of business enterprises rose by HUF 31 billion (by 13%). Out of the financial sources of R&D expenditure only the amount of funds from non-profit organisations that decreased, by 10.5% over a year.