National accounts are a system of macro-economic statistical accounts, summarising the economic activities of a particular country, which compares resources with their uses. The data, produced according to the methodology of the European system of national accounts (ESA), are suitable for international comparison, too. The best known and mostly used indicator of the system of accounts is gross domestic product (GDP), the level and volume change of which are key indicators to evaluate the level of development and growth of the economy.

Change in volume of GDP compared to the same period of the previous year. The volume figure published here is unadjusted.
Source of data: Summary Tables (STADAT)
Last data for period: Q4 2019

Value of GDP per capita, calculated in purchasing power parity

Value of GDP divided by population number, calculated in purchasing power parity. The indicator is suitable for analysing the level of economic development.
Source of data: Summary Tables (STADAT)
Last data for period: 2018

Change in volume of actual final per capita consumption of households

Change in volume of actual final per capita consumption of resident households, compared to the previous year, based on national accounts data.
Source of data: Summary Tables (STADAT)
Last data for period: 2018

Gross national income (GNI) divided by gross domestic product (GDP). GNI can be derived from GDP. If the value of GNI exceeds that of GDP, then more income flows from abroad to the country than from the country abroad, while in the other way round income outflow occurs.
Source of data: Summary Tables (STADAT)
Last data for period: 2018 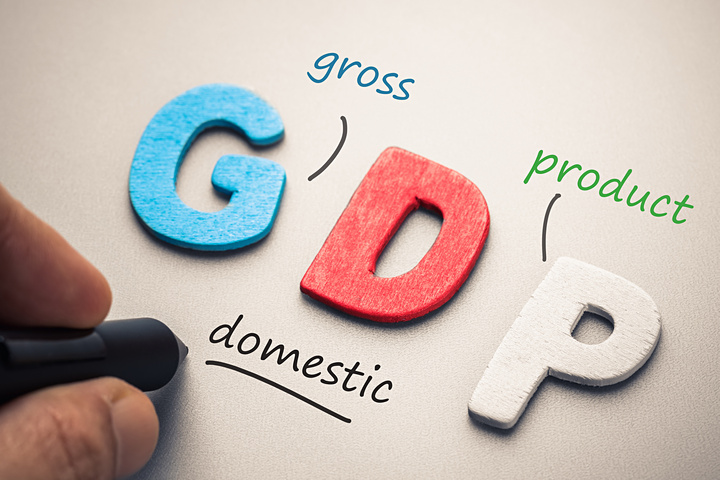 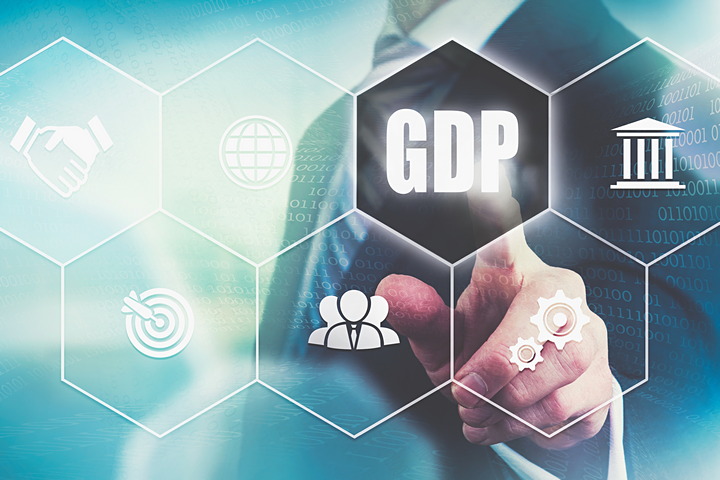 The volume of Hungary’s gross domestic product (GDP) was 5.1% higher in 2018 than a year earlier, its value per capita approximated HUF 4.4 million. The deficit of the general government sector corresponded to 2.3% of GDP in 2018. In addition to preliminary data for 2018, final data for 2017, as well as data for former years revised due to international or domestic methodological changes and due to newly used data sources are also included in our publication. 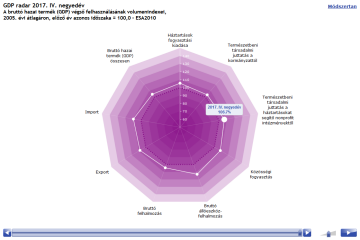 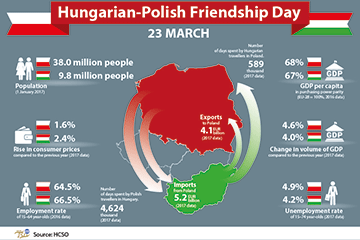