Culture contributes to the competitiveness of the society by strengthening the foundations of a knowledge-based society, in which the development of public culture and community development also play an important role. Cultural statistics includes the measurement of areas dealing with the cultural activities of society (e.g. theatre, cinema, museum, library, mass media, book production, etc.), the communication of data on cultural spending and funding.

Budgetary expenditure on culture as a percentage of GDP

Expenditure on culture as a percentage of the gross domestic product. These expenditures include the ones on books, music and journal publishing, radio, television broadcasting, cultural activities, artistic activities, zoological and botanical gardens, national parks, historic landmarks, as well as other entertainment and cultural activities.
Source of data: Statistical Yearbook of Hungary
Last data for period: 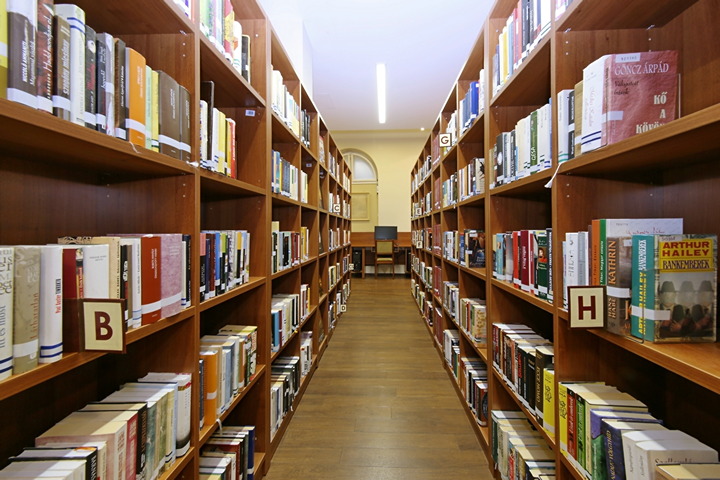 Library services are available in almost every settlement in our days. There were 3 350 settlement libraries in our country in 2019, the most of them being located in the small villages featuring Borsod-Abauj- Zemplen county. The quantity of the library stock and the number of readers slightly decresed in the past years in Hungary, however the number of borrowed library units was significantly lower (by 25%) than in 2010; altering library-use habits may have played a role in this trend. 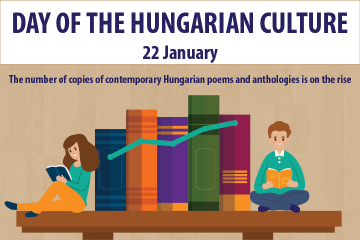