Certain members of the society are entitled to certain benefits, provided in cash, in kind or as institutional social services, on a universal basis or on the basis of need or the principle of merit. Welfare statistics takes into account the system of institutions and benefits related to illness, old age, survivors, child raising, family and children, unemployment, housing and social exclusion, as well as the sources of their maintenance.

Social protection benefits as a percentage of GDP

Social protection benefits calculated according to the EU methodology as a percentage of the gross domestic product.
Source of data: Summary Tables (STADAT)
Last data for period: 2018

Average monthly amount of benefits in cash per recipient paid by the Pension Payment Directorate as a percentage of average net nominal earnings.
Source of data: Summary Tables (STADAT)
Last data for period: 2019

Expenditure on family benefits as a percentage of GDP 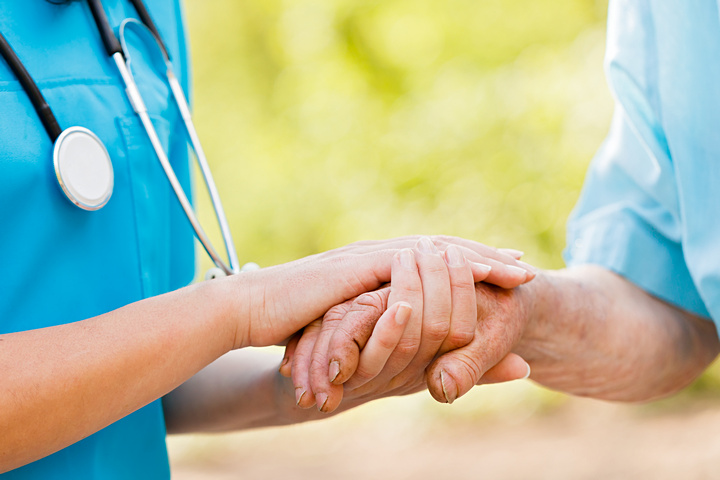 Data related on settlements and districts of Budapest in the Dissemination database are updated twice this year, as such part of the 2019 serial settlement and district data, among others about on functioning traditional as well as mini-, family and workplace nurseries, furthermore on institutional care of those disabled, homeless, elderly are available from 31 July, four months earlier than it was customary before. 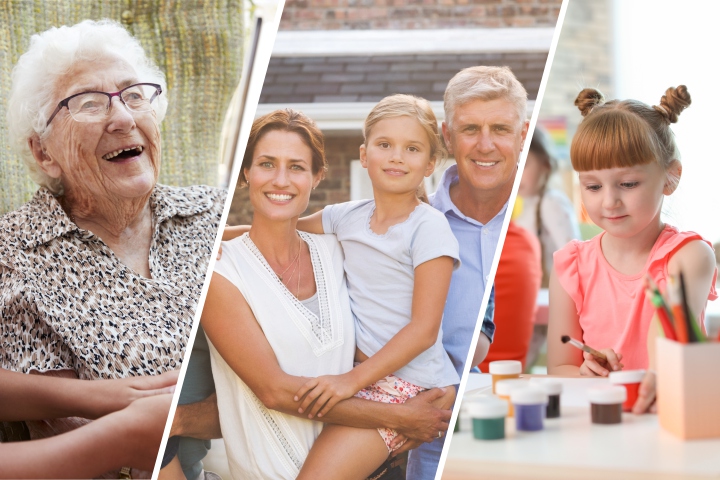