A business unit is a profit-oriented or function-oriented entity set up as the organisational framework of management, which produces goods or provides services to market participants and the society. Data on business units and non-profit organisations are available from registers or after processing statistical and tax data. Register data and business demographic data make it possible to analyse the structure of registered organisations and active enterprises, respectively, by number, activity, headcount and revenue, and to identify new and closed enterprises. Economic indicators for enterprises and non-profit organisations provide information on performance and activity characteristics. The purpose of foreign affiliates statistics (FATS) is to measure which countries control the economy of the different countries, and in which industries and to what extent they do so.

Change in the number of registered enterprises

Change in the period-end number of enterprises in administrative records compared to the same date of the previous year.
Source of data: Summary Tables (STADAT)
Last data for period: October 2020

Change in the number of enterprises that are considered to be active in a given year based on the methodology of business demography compared to the previous year.
Source of data: Summary Tables (STADAT)
Last data for period: 2018

The share of value added generated by foreign-controlled, non-financial subsidiaries in a given year within the value added of all enterprises operating in Hungary
Source of data: Summary Tables (STADAT)
Last data for period: 2018

Change in the number of non-profit organisations in administrative records at the end of the period compared to the stock at the same date of the previous year.
Source of data: Summary Tables (STADAT)
Last data for period: October 2020 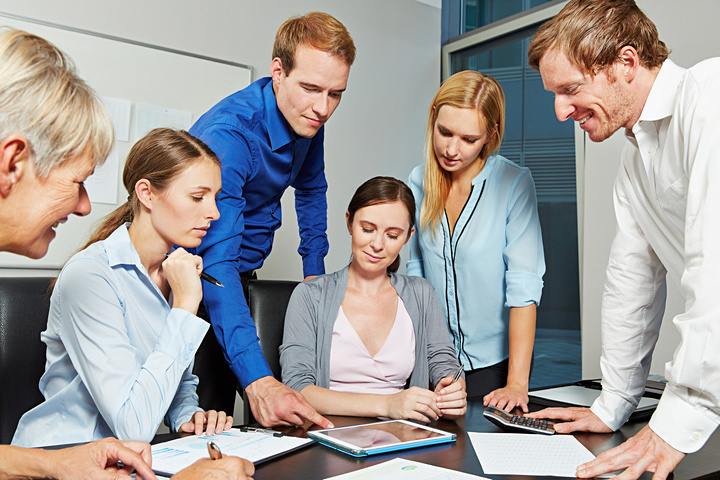 The most companies have been formed in September during the year

The number of company formations in September, a restarting trend after the first wave of the coronavirus epidemic, surpassed 13.3 thousand in Hungary, it increased by close to 2.5 times compared to the nadir of April and by 4.6 times compared to September 2019. The increase was more dynamic in the case of the corporate enterprises, approximately one-fifth more have been registered year-on-year. The number of private entrepreneurs, representing nearly eight-tenth of the company formations grew more moderately, by 1.1%. 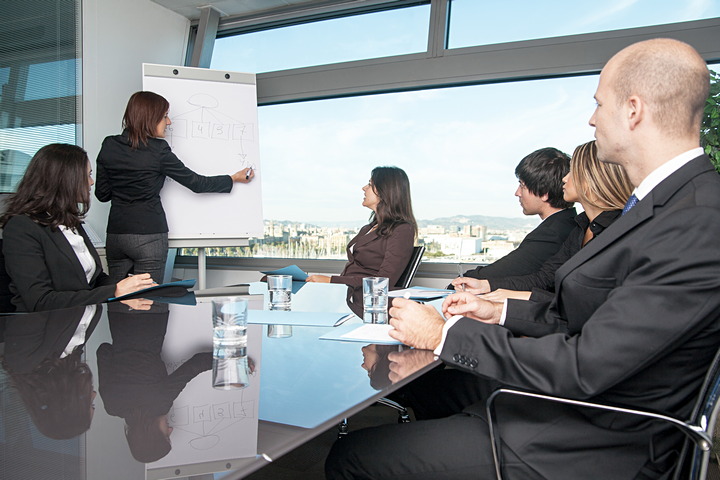 Data related on settlements and districts of Budapest in the Dissemination database are updated twice this year, as such part of the 2019 serial settlement and district data, among others about registered business units are available from 31 July, four months earlier than it was customary before. 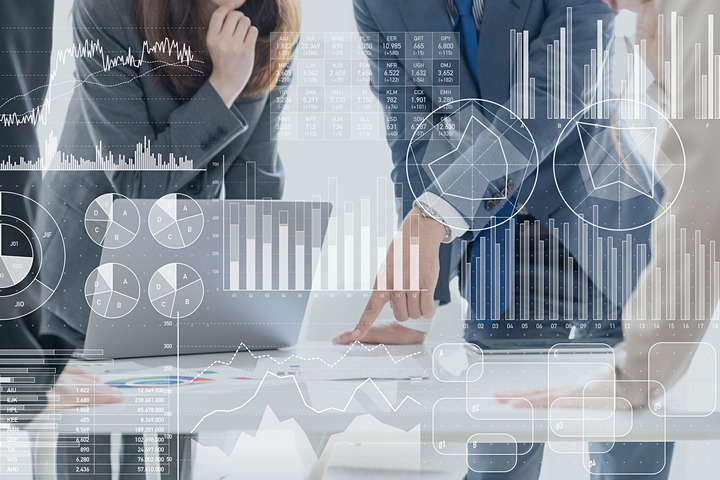 The end of 2019 saw almost 2 million HCSO registered businesses in Hungary, an increase in number, including more entrepreneurs and fewer business partnerships. Most businesses continued to operate in agriculture, trade, transportation, accommodation, scientific, technical, administrative, and real estate activities. A disproportionately large number of businesses were headquartered in Budapest compared to the size of its population. 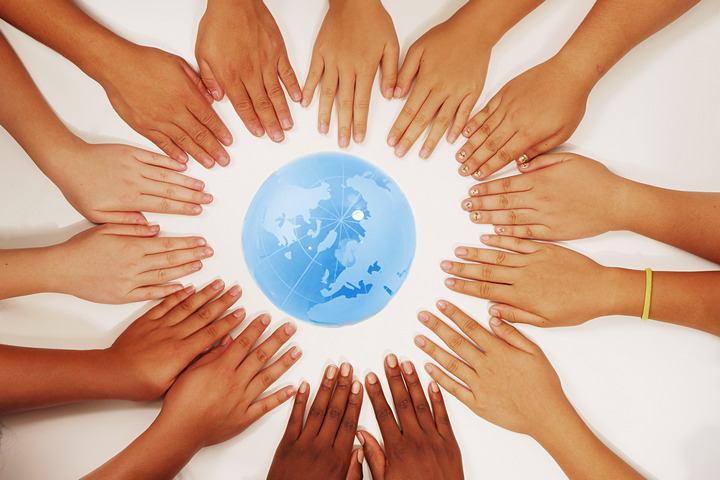 Most important characteristics of the nonprofit sector, 2018

In 2018, the number of nonprofit organizations increased year-on-year by 340 to a total of 61,491, one-third of them were foundations and two-thirds were corporate nonprofit organisations. In terms of key factors, the image of the sector has remained unchanged for years: it contains many classic NGOs and far fewer but high-income nonprofit enterprises. Following a range-bound period at the beginning of the decade, the ratio of total revenue of non-profit organizations to total GDP has increased over the last three years.

The number of active enterprises increased by 5.0% in 2017. The key to growth was in the hands of private entrepreneurs, who, after more than ten years, once again gain a majority over business partnerships. Most of the real new businesses that started in 2017 started out as micro-businesses and most often started in science and technology, construction or trade, vehicle repair. Among enterprises formed in 2012, business partnerships, and enterprises operating in Western Transdanubia showed the highest survival rates in 2017.