Share of transport and storage in gross value added

Share of transport and storage in the gross value added of the national economy at current basic prices.
Source of data: Summary Tables (STADAT)
Last data for period: 2018 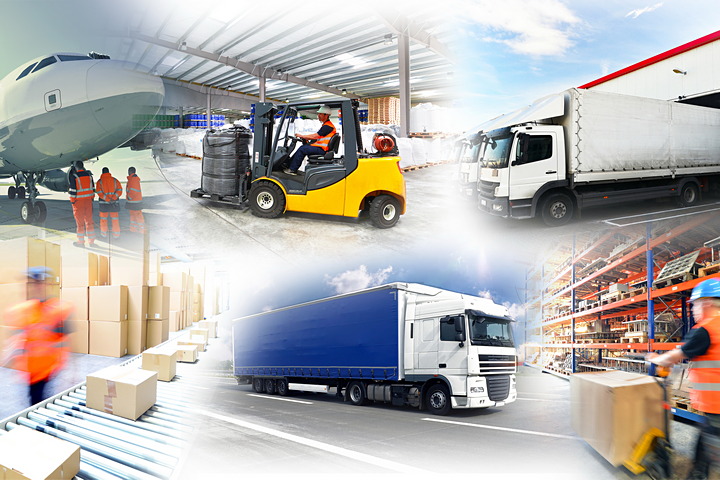